Why We Do This (Graphic Photos)

These Animals Are Killed Daily

Baku municipal authorities begin mass killing of stray dogs. There is real hunt of stray dogs. Municipal employees in special vans have been shooting dogs right in front of people’s eyes, including in front of children. Large dogs are shot , smaller ones beaten with the shovel in order to save on bullets! They are then thrown into furnace , some of them still alive. “Today, the dog shootings have begun again. As always, the most peaceful and trusting of animals have fallen prey to bullets. The only way to control the population of stray animals is sterilization and castration and we can't tolerate violence against them. 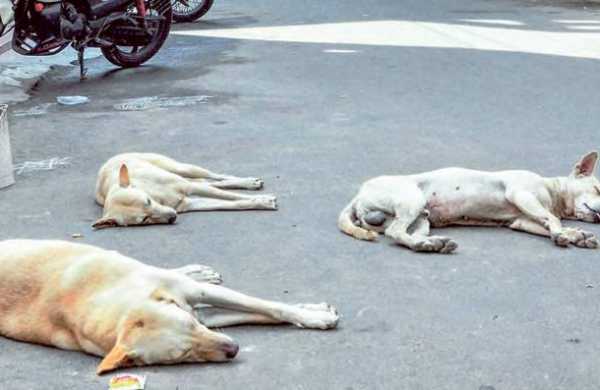 They Need Saving, Every Life Is Precise

We Can't Do It Without Your Support

Please Donate And Save A Life